What are the Risks of Placenta Encapsulation?

Just like any other choice for pregnancy, birth, and postpartum, it is important to be informed on both the potential benefits and risks of that choice. There are a few factors like using tobacco that could potentially make your placenta have more toxic heavy metals present. Read more about the potential risks of placenta encapsulation in this blog. 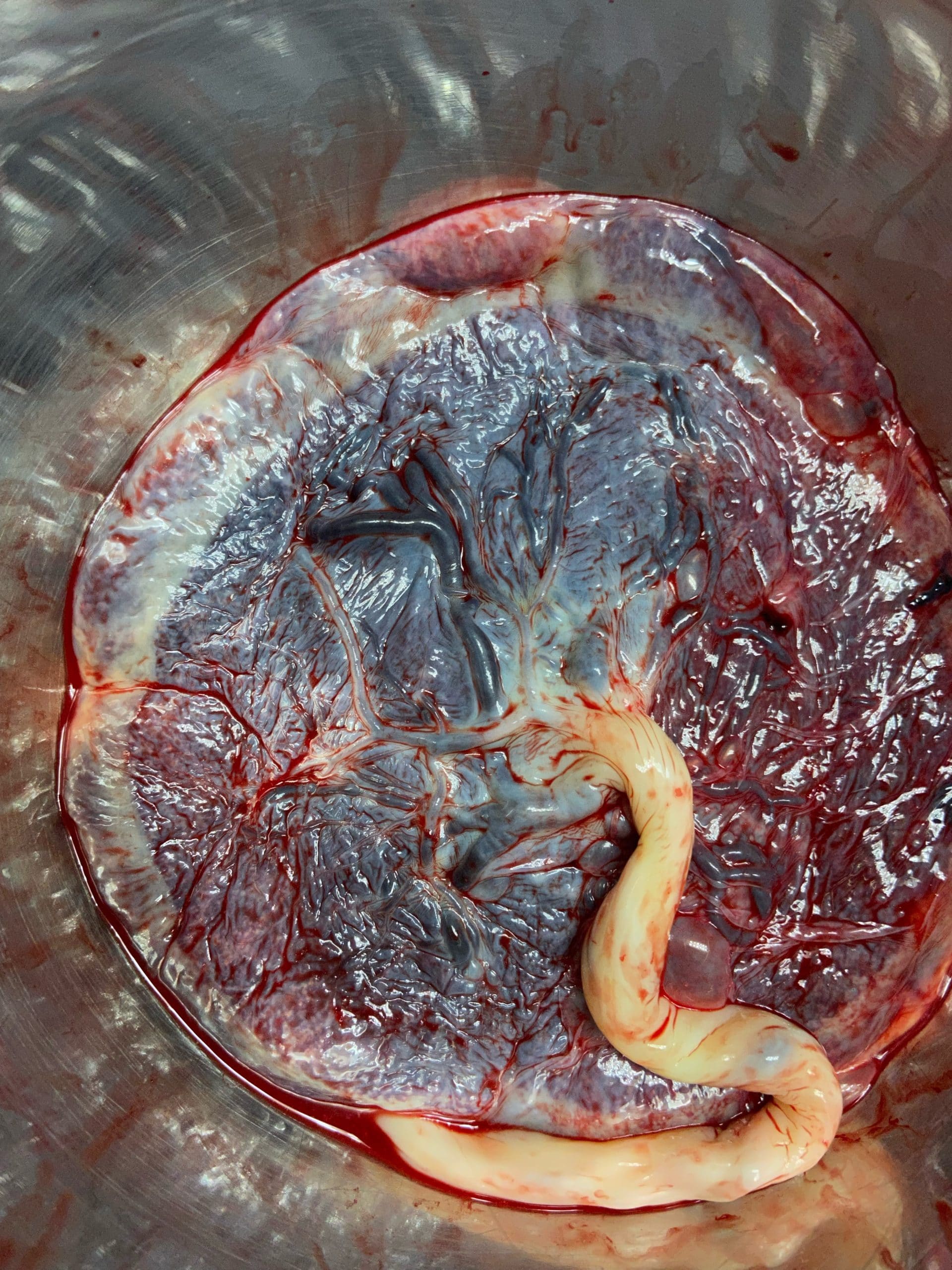 What is Placenta Encapsulation?

Placenta encapsulation is a form of placentophagy which is the ingestion of raw or processed placenta (Marraccini). For this particular type of placentophagy, a placenta arts specialist carefully cleans, dehydrates, and processes a client’s placenta into pills that they can take during their postpartum journey. When a trained specialist prepares and encapsulates a placenta, “the commonly used protocols for preparation of placenta for its individual oral ingestion reduce hormone concentrations and bacterial contamination.” (Johnson) This practice is gaining more and more mainstream attention because it may have numerous benefits for women and postpartum persons during their postpartum recovery.

Why would someone want to encapsulate their placenta?

There are several benefits for parents to encapsulate their placenta into placenta pills and to take them throughout their postpartum recovery journey.  I wrote a whole blog post about the benefits of placenta encapsulation here.

Are there risks to placenta encapsuation?

As for the risks of taking encapsulated placenta pills, I have outlined 5 potential risks below including potential exposure to toxic trace elements and pathogenic bacteria and viral infections, and more.

Some toxic substances in a mother’s body are filtered by the placenta in order to protect the baby. The Placenta is an incredible organ that acts like a heart, lungs, and kidney. That kidney-like function means the placenta does its best to keep harmful substances from the baby.

For example, parents who use cigarettes will have a much higher concentration of the heavy metal cadmium (Falcón et al.). Both cadmium and lead in placenta were found to be negatively correlated with birth weight, head circumference and placental weight which are some of the known risks of using cigarettes while pregnant (Adriaanse et al).

Heavy metals like cadmium can be found on the maternal side of the placenta after birth from where the placenta is working to filter the toxic metals from baby. This means, if a smoking mother was to encapsulate her placenta, she may also ingest the heavy metals that her body filtered away from baby and re-expose her and baby (if breastfeeding) to the toxic trace elements again. The risks of placenta encapsulation for those who use tobacco could be exposure to heavy metals present from the toxins in the tobacco. Those who smoke may not want to encapsulate their placenta because of this risk.

In non-smoking parents, there are small amounts of concentrated placental cadmium on the maternal side of the placenta from the environment in which they live. Yet, the concentration is most often under the tolerable level for cadmium, unless the parents are living in an environment with heavy pollution. Families who live in polluted areas show increased levels of heavy metals. Researchers found that women in these heavy polluted areas have  placentas that contain trace heavy metals such as cadmium, lead, and mercury ((Esteban-Vasallo et al.). The risks of placenta encapsulation in a heavy polluted area would be possible exposure to heavy metals in the encapsulated placenta could be higher than the benefit of them.

If a mother was to develop an infection such as an intrauterine infection, she could potentially expose herself to the pathogen that caused the infection if she ingested her placenta. This would be a similar situation with a mother who is HIV or hepatitis positive. The virus could also potentially be spread to others handling the placenta, such as a placenta preparer.

3. Potential of Accumulation of Drugs

If a mother experienced a heavily medicated birth journey, it is possible that the drugs that were used on her body could be present in her placenta after birth. This means that she could possibly be exposed to these drugs again after ingesting her placenta.

Just like with any other food or product that is consumed by a person, placental tissue can also become contaminated by unsafe handling. This is why it is important to use a placenta arts specialist who is certified and knowledgeable about how to properly and safely prepare a placenta for encapsulation.

Our final risk to discuss is that taking placenta pills could possibly reduce a breastfeeding parent’s milk supply. This is because estrogen present in the placenta is known to antagonize prolactin via suppression in the hypothalamus. For this reason, some women’s health care providers counsel against the use of estrogen-containing contraceptive methods during lactation because it may decrease milk production(Hatcher et al., 2011).  Most midwives and IBCLCs that I have spoken to about the potential risk to the breastmilk supply have counseled that if there is an issue with supply, a parent could reduce or stop taking their pills to see if it helps alleviate the issue.

That being said, the practice of placentophagy among so many mammals in our world suggests that lactation being affected by placentophagy is probably unlikely.

In Conclusion about the Risks of Placenta Encapsulation

There are several possible benefits to having your placenta processed and encapsulated into placenta pills. You could decrease your postpartum recovery time, prevent postpartum fatigue, and increase your milk supply. Although, just like with most things in life, there are potential risks of placenta encapsulation. It is important to hire a trained placenta arts specialist who is knowledgable on how to safely process and prepare placenta pills for clients in order to prevent illness from unsafe handling.

Those who are exposed to heavy environmental pollution or those who smoke should consider the risk of ingesting heavy metals like cadmium if they encapsulate their placenta. Similar to heavy metals, if the mother is exposed to a high amount of drugs during her labor and birth journey, she may want to consider if those drugs would be present in her placenta pills.

Lastly, some parents who take placenta pills feel like they increase their milk supply, but their is a potential risk for the estrogen present in the placenta to affect lactation. A parent who is concerned about this could decrease the amount of placenta pills they take or stop taking them to see if it alleviates the supply problem. Yet, I would suggest checking in with a lactation consultant if there are supply concerns. 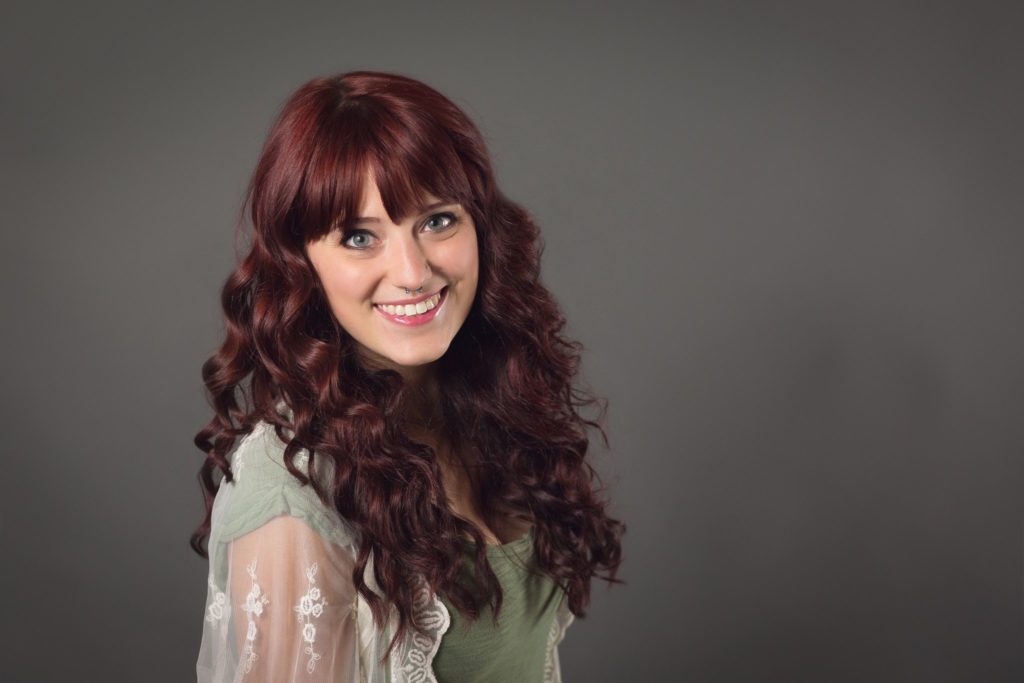 Jenni Jenkins – Sekine is an Oklahoma City Bereavement, Birth, & Postpartum doula who serves her Central Oklahoma  community.   She is also a midwifery assistant with Holistic Birthing Services and planning to begin her student midwifery journey in 2022.

Jenni has been a Thrive Mama Collective Member since 2017.  Jenni is also the creator & facilitator of the Kaleidoscope OKC LGBTQ Family Support Group & the Nurture Oklahoma Live Interview Series.