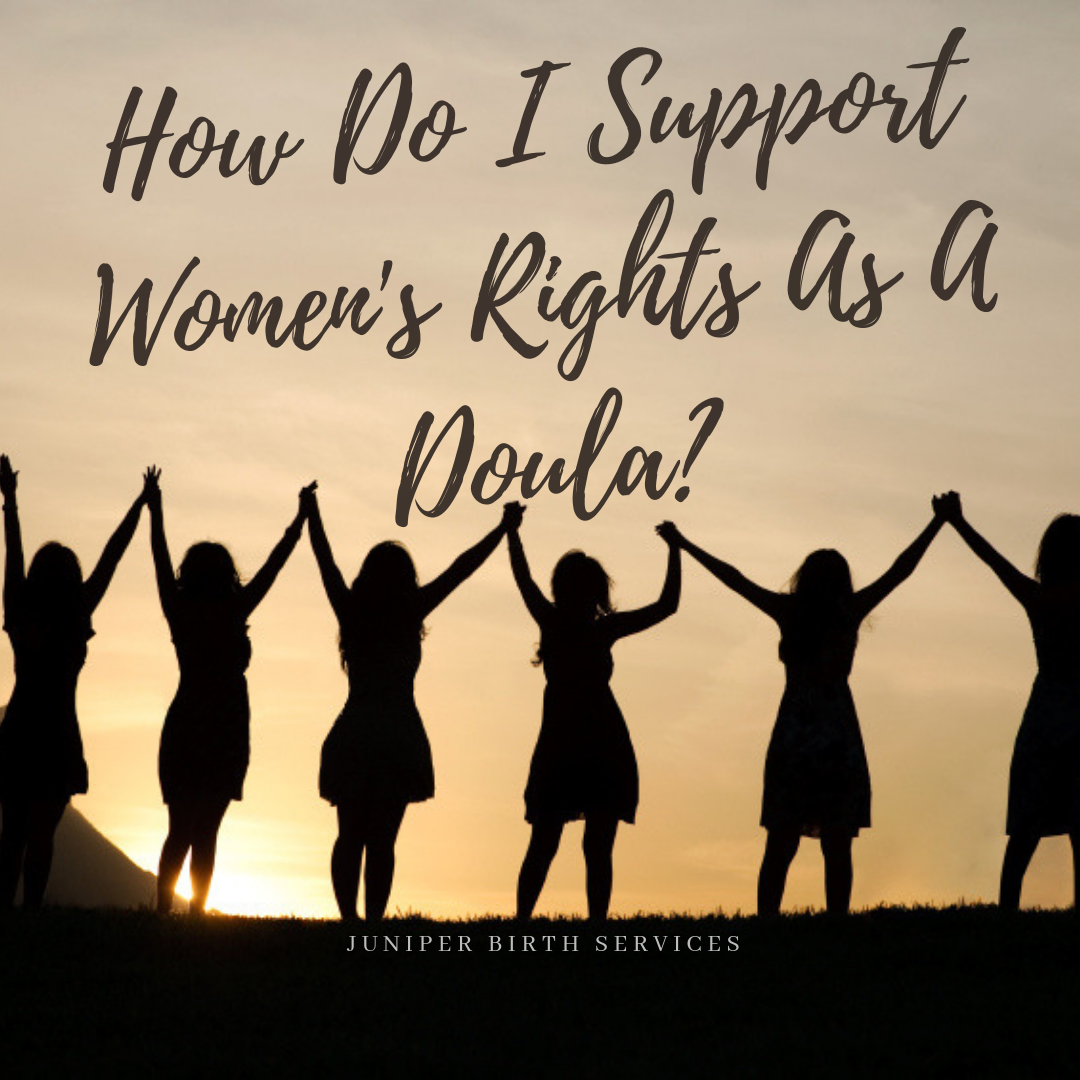 How do I support Women's Rights as a Doula?

In order to understand how I am passionately fighting for women’s rights as a birth professional, you need to first understand the immense issue of Obstetric Violence.

What is Obstetric Violence?

“Obstetric violence is a specific type of violation of women’s rights, including the rights to equality, freedom from discrimination, information, integrity, health, and reproductive autonomy. It occurs both in public and private medical practice during health care related to pregnancy, childbirth, and post-partum and is a multi-factorial context of institutional and gender violence.” (Gire)

This type of Human Rights violation is common around the world, especially in America. “Almost one in ten American women leaves childbirth meeting the criteria for PTSD” and “As many as 1/3 of American women say the birth of their child was traumatic (Pasucci).

When women give birth, they are often unaware of what the procedure will be once they enter a hospital. Unfortunately, because of our current culture, the only example of birth many women have experienced is from high drama movies or television shows, which depict false representations of birth. “The problem is that scary birth on TV and in the movies is not the exception — it’s the norm“.

When you don’t know your options, you are left vulnerable.

Knowledge is Power. Too often, because of lack of knowledge, women are forced to become complacent and submissive players in their birth experiences out of fear of being a ‘bad patient’. A massively significant moment in a woman’s life is stolen from her hands by medical authorities through coercion and verbal abuse.

“Women do not lose their basic human rights once they become pregnant. And yet, across the globe, women’s human rights are compromised and violated around childbirth” (HRC).

Examples of Common Violations Against Women During Their Birth are:

Not Only are Women Being Abused, They are Dying at Alarming Rates 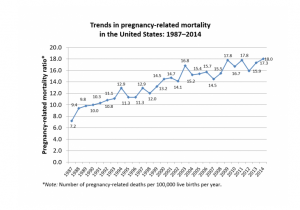 American’s often wrongly assume that American hospital care for new mothers is superior, if not equal to other developed countries and blindly trust in the system. Alas, this is an incredibly inaccurate and potentially hazardous assumption. “Every year in the U.S., 700 to 900 women die from pregnancy or childbirth-related causes, and some 65,000 nearly die — by many measures, the worst record in the developed world.” (Martin 2). Unlike other developed countries, American maternal deaths are treated as a private tragedy rather than as a public health catastrophe (Martin 2). Most other countries with lower maternal death rates inspect each care of maternal death in order to improve the system. That is not the case in the United States, where it is left to the states individually to assess and handle maternal death rates. Our society often feels that because we have so much advanced technology, that we are safer. This is also an incorrect assumption as the rates of maternal and fetal death and the rate of medical interventions has risen significantly since the introduction of technology such as Fetal monitoring. 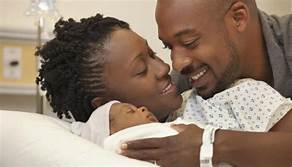 Obstetric abuse and maternal mortality rates are significantly higher for women of color in America. For instance, “black mothers in the U.S. die at three to four times the rate of white mothers”(Martin). Black women experience even higher mortality rates, “Black expectant and new mothers in the U.S. die at about the same rate as women in countries such as Mexico and Uzbekistan”. States like New York have even seen high increases in the maternal death rates of women of color in the last couple of years.

There is so much that needs to be done to fix a system that seems to be working against American women rather than for them.

What Does This Mean for Me as a Doula?

One of the major reasons I am a Birth and Postpartum Doula is because I believe women should be empowered as the bad ass birthing goddesses they are. Too often, the opportunity to realize the sheer strength we hold within us during labor and birth is stolen away. I’m here to empower others with non-biased information so they can make decisions that they feel are best for them and their family & then support them entirely in those decisions. The task of creating a birth preferences list with my clients puts their minds at ease and this is just one of the many tasks/services I get to provide my clients and their families.
I Don’t Care how You Choose to Birth,
I Respect You & Your Ability to Make Decisions

Furthermore, I have experienced obstetrical violence and abuse.

After personally experiencing trauma from both of my births, I decided to change my life plan and become a doula and future Midwife. I never wanted any other woman to endure the abuse I did during an experience that I had dreamt about for so long. I had joy and power stolen from my very capable hands in my first birth. Afterwards, instead of getting sleep that I needed as a new mom, I would lay awake snuggling my sweet baby, constructing formal complaints against my medical staff in my head. Often, I would envision what my birth could have been, heartbroken and disappointed.

“Every woman has the right to access the healthcare support that she, personally, needs for a healthy birth.”( HRC).

Many of my clients have encountered obstetrical abuse and face the potential of reliving the trauma of their previous birth after becoming pregnant again. Getting to support someone through such a journey and witness them rock the birth they always knew they were capable of, is such a deep heart work & healing for me. The way a woman glows after a birth that she leaves feeling empowered from, has hardly any comparison.

I passionately work to educate women and their families on their rights & options, working every day to empower women with this knowledge as their doula, before they require assistance in avoiding reliving trauma from a previous birth.

I Fight For Women’s Rights by Educating, Empowering, Respecting, & Supporting.

For More Information on Women’s Rights during Pregnancy, Labor, and Birth, please check out the following resources!

The Rights of Childbearing Women

Pascucci 2 , Cristen. “Caught on Video: Improving Birth Breaks the Silence on Abuse of Women in Maternity Care.” ImprovingBirth, 28 Aug. 2014, i